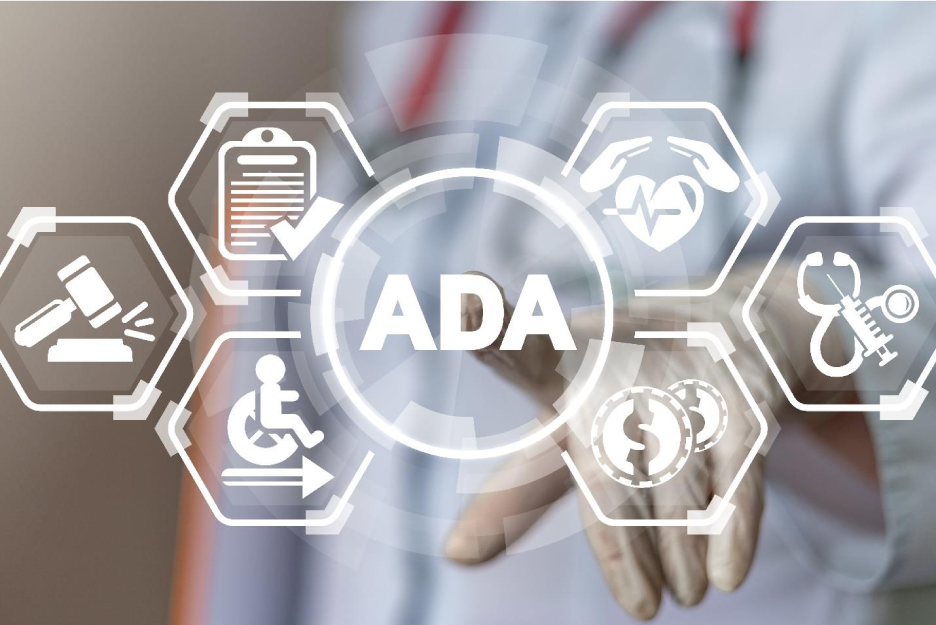 Video remote interpreting, or VRI, is utilized in a wide variety of settings. According to the National Association of the Deaf, NAD, VRI is commonly used in hospitals, physicians’ offices, mental health care settings, police stations, schools, financial institutions, and workplaces. NAD also statesthat that, “the most controversial use of VRI has been in the medical setting.”

The ADA has specific performance standards that must be met when using VRI for effective communication. These performance standards require the video to be of high quality, without pixilation or lag, along with several other technical specifications. ADArequiresthe display of the interpreter to be large enough and with enough definition to show the interpreter’s face, arms, hands, and fingers. The interpreter, in turn, must also be able to see the sign language user’s face, arms, hands and fingers. ADA requires that there be clear audio, both for the interpreter and from the interpreter. In order to use VRI, the staff of a facility must be also be adequately trained in order to quickly set up the VRI equipment and ensure it is functioning properly.

The NAD says that given the number of VRI related complaints they receive, medical providers often fail to ensure VRI technology meets the ADA’s specific performance standards. The NAD also says that, “VRI is not appropriate for many medical situations.” In response to these issues with VRI, the NAD has developed a Model Policy for Effective Communication in Hospitals, which they say, “should guide all medical providers in the development of overall effective communication policies.” The NAD’s model policy stipulates the specific instances when medical providers should use VRI for communication with patients or their companions. The NAD says that VRI should be used as “an interim solution when in-person, on-site interpreting may not be immediately available.” The NAD model policy essentially states that VRI should only be used when waiting for an on-site interpreter to arrive, if the patient’s stay is expected to be under two hours, and if the need to communicate arises outside a planned schedule for an interpreter to be provided. The model plan additionally states that VRI should only be used if the patient has not expressed a preference for an on-site interpreter, or if a preference for an on-site interpreter has been considered and it has been decided that VRI will result in effective communication. The model policy also outlines a timeline for calling an on-site interpreter when problems with VRI occur.

Ultimately, the NAD states that, “VRI is an essential technological tool,” but that, “the use of on-site qualified sign language interpreters should always be the first approach with deaf and hard of hearing patients and companions who use sign language.”

National Association of the Deaf. “NAD Model Policy for Effective Communication in Hospitals.”

10% off your first service request 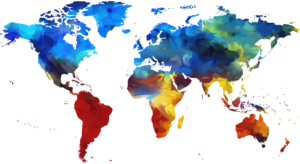