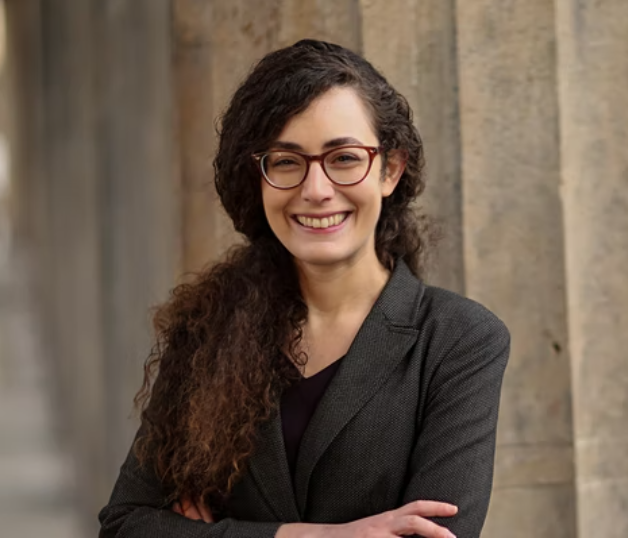 SONIA GOLLANCE: IT COULD LEAD TO DANCING

SONIA GOLLANCE: IT COULD LEAD TO DANCING

In this presentation, Sonia Gollance will trace the history of the Jewish taboo on mixed-sex dancing and European Jewish Social Dance.

Dances and balls appear throughout world literature as places for young people to meet, flirt, and form relationships. The popularity of social dance transcends class, gender, and ethnic and national boundaries. In the context of nineteenth- and twentieth-century Jewish culture, dance offers crucial insights into debates about emancipation and acculturation. While traditional Jewish law prohibits men and women from dancing together, Jewish mixed-sex dancing was understood as the very sign of modernity, and the ultimate boundary transgression. As a result, mixed-sex dancing became a powerful way for writers to depict the dramatic cultural changes Jews negotiated in the period between the Enlightenment and the Holocaust, while at the same time entertaining their readers.

The event is finished.

BOARD GAME WEDNESDAY (ASL to be requested)